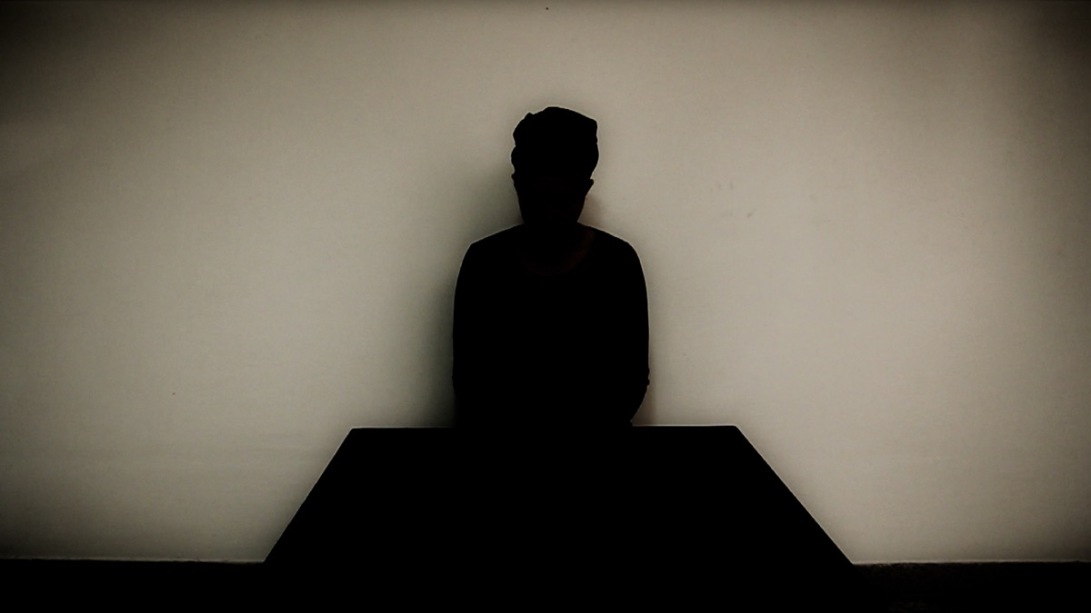 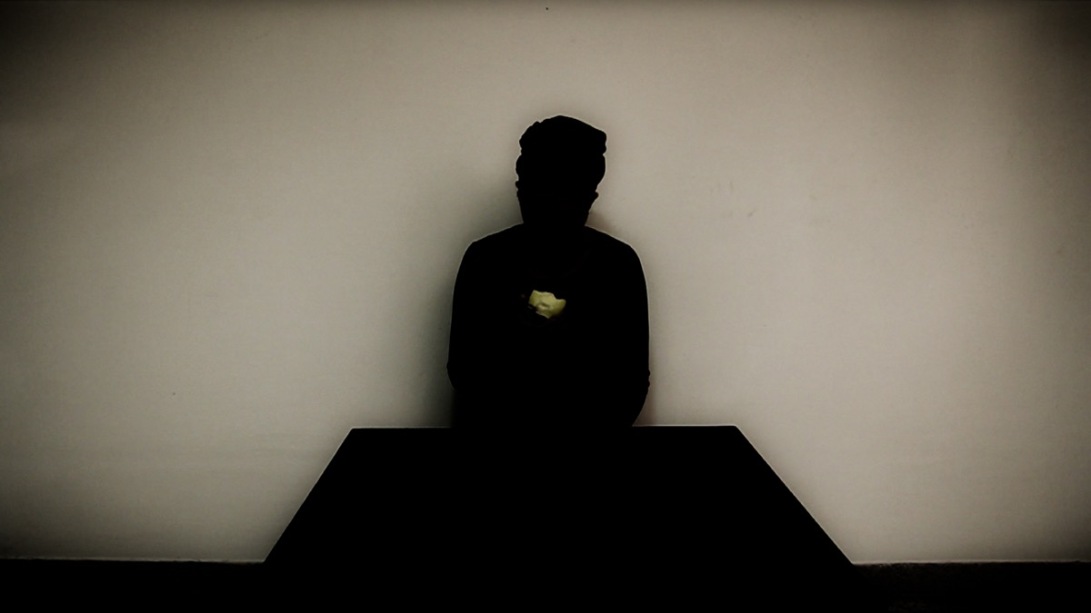 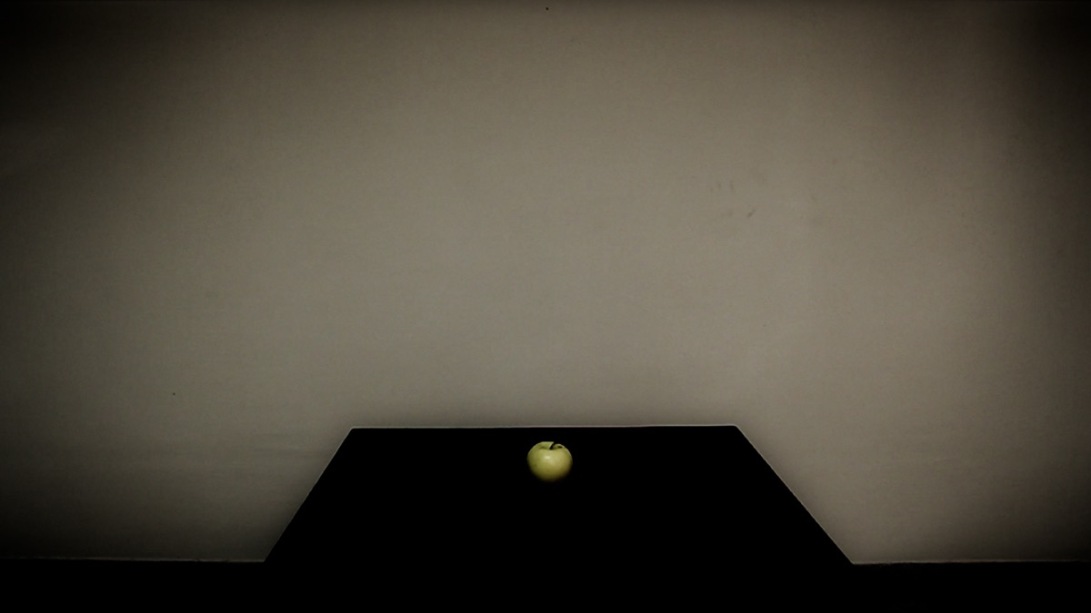 11 A woman should learn in quietness and full submission. 12 I do not permit a woman to teach or to assume authority over a man, she must be quiet. 13 For Adam was formed first, then Eve. 14 And Adam was not the one deceived; it was the woman who was deceived and became a sinner.