Project in process in which participants apply their visions of the future onto the city postcards. After the appearance is changed and the textual content is inserted, the postcards are sent to addresses of author’s wish. The involvement in the creation of a fictional future world forms a collective pictorial and textual manifest of symbolic interlacement of past, current and future worlds. 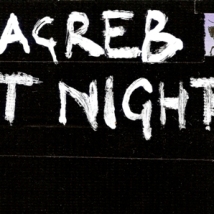 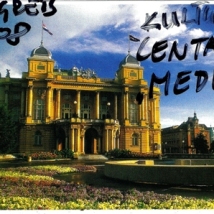 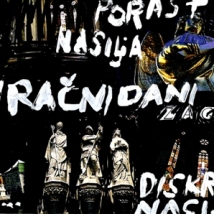 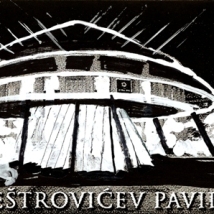 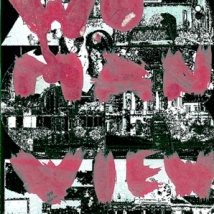 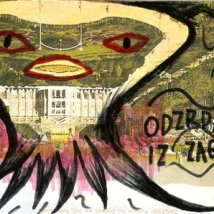 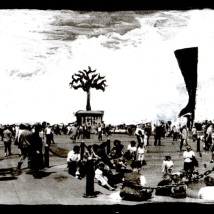 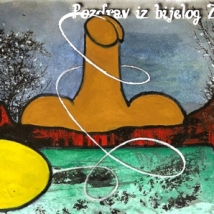 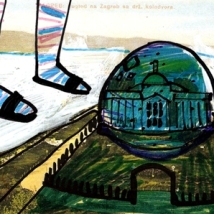 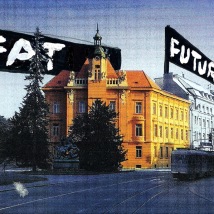 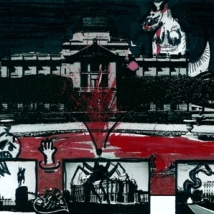 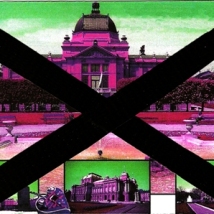 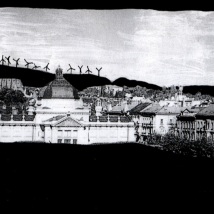 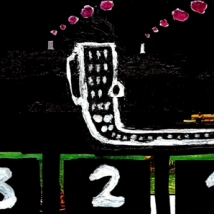